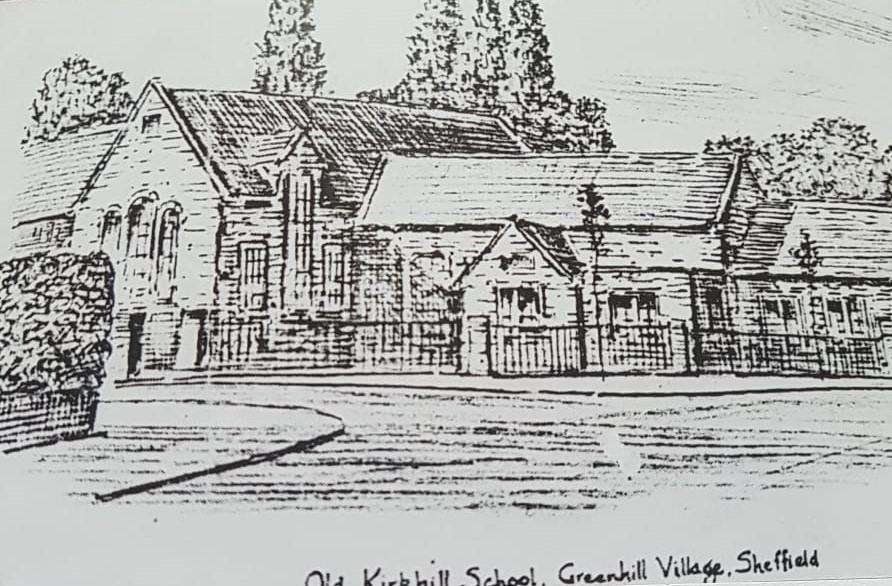 We are a group of historians and volunteers interested in the Greenhill area.

We are a group of people who have an interest in local and family history. We enjoy exploring aspects of the heritage of Greenhill and the surrounding area. The group meets on the second Tuesday of each month at 2pm. Most meetings are held in Greenhill library.

We are compiling a ‘Memory Book’ and would love to hear from you if you have old maps, photos and stories to tell of Greenhill village

Who do you know that may be interested in joining us?

2pm on the 2nd Tuesday of each month at Greenhill Library

Send an email to gvhs@greenhill-library.org. You can also join our Facebook group Greenhill Village History Society

Greenhill Between the Wars 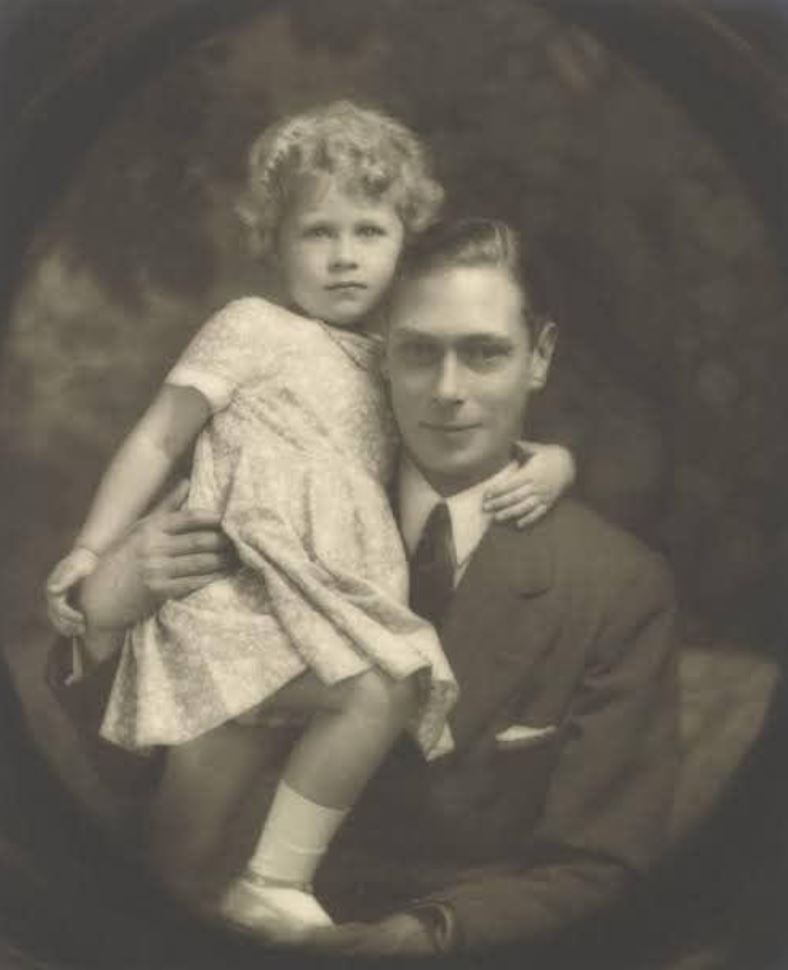 Thank you for your hard work.

Your father would have been so proud.

I remember these “bits” of Queen Elizabeth ll on her Coronation Day June 2nd 1953, and her visit to Sheffield

I walked up to Norton with my sister to watch the events on a tiny little screen set up on a stage. (Not sure exactly where). I suspect our parents had to get tickets for us. .(They stayed at home and listened to the radio and it was only years later they saw recordings on television)

I do remember we had to take a packed lunch with us. It was a long day but certain parts remain etched on the memory of the golden coach carrying the Queen, the rather mysterious anointing and of course the actual crowning and the great cry of “God save the Queen“ that followed it.

Everyone attending Abbey Lane received a souvenir. The boys received a small penknife (no health and safety then!) and the girls received a pair of scissors which had a tiny crown and the date marked on them. Mine were well used but I still have them.

Another piece of Coronation merchandise that I still have is a collapsible drinking cup. Many people will remember them.

The following year (1954) the Queen and Duke of Edinburgh visited Sheffield. I was fortunate enough to go by coach from Abbey Lane Junior school to Hillsborough Football Stadium (much to the dismay of my dad who was a Blades supporter!!). We joined with children from all over the city to greet the couple.

I remember we were all told to take a clean white handkerchief to wave as they drove round the stadium standing in the back of an open topped Land Rover.

It’s only now, looking back, that I realise just how young Queen Elizabeth ll looked for the burden she had taken on. 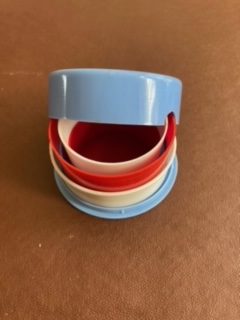 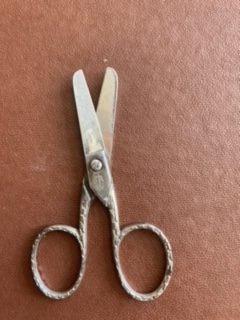 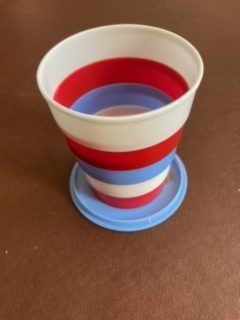 The National School was originally built in 1843 and was known as Kirkhill School. It joined the Norton School Board in 1872 and was enlarged in 1890. Education was not compulsory then and a weekly fee was paid. School was not a priority then and poor attendance was common.

In WW2 it was used as an ARP base and First Aid post. 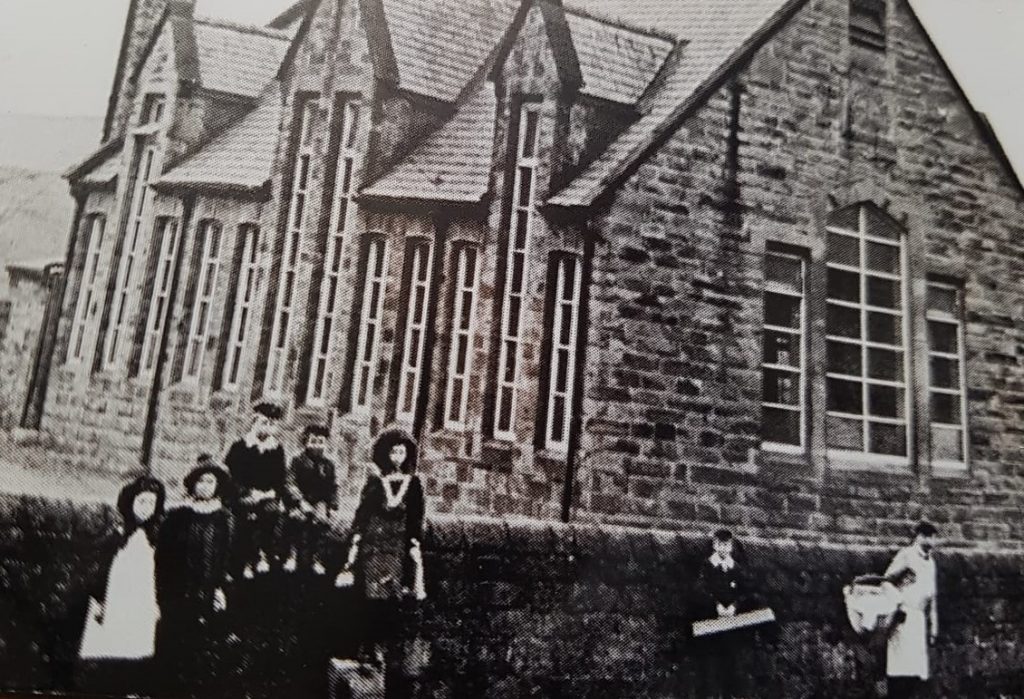 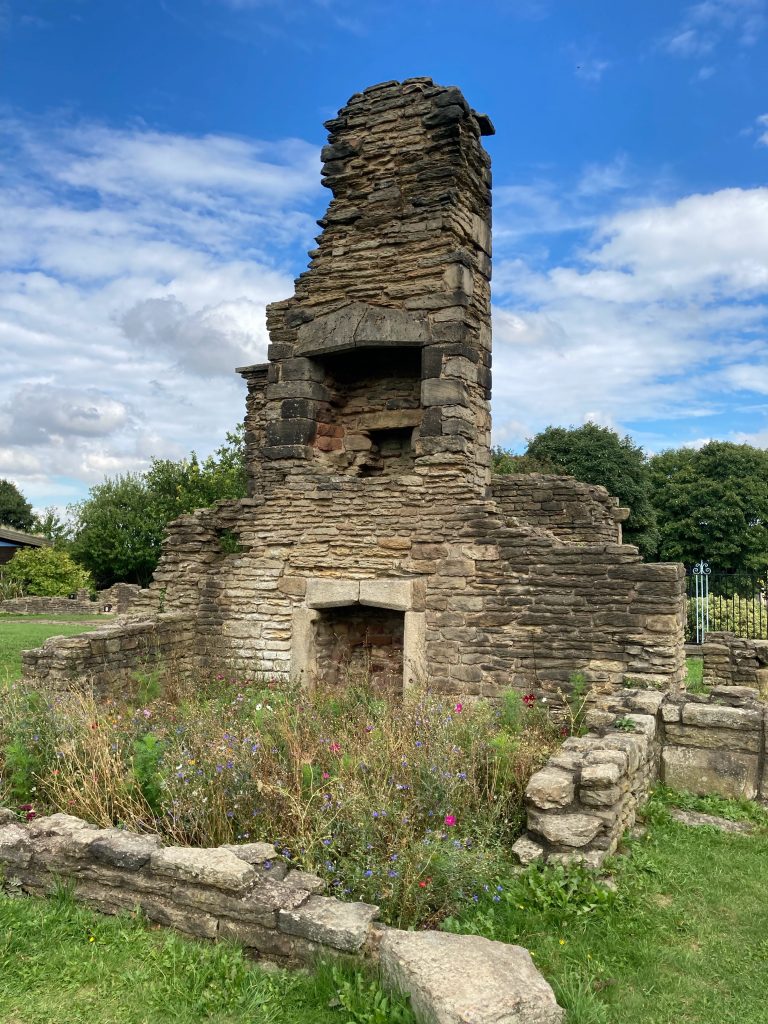 GVHS members had a very interesting guided tour of Sheffield’s Manor Lodge on Tuesday, 6th September 2022. We were privileged to have historian and author David Templeman of the book Mary, Queen of Scots as our tour guide.

The book is a fascinating story of Mary, Queen of Scott’s 14 year incarceration at Manor Lodge and anyone interested in Tudor history would definitely enjoy this place.

After receiving Lottery funding, FOSML (Friends of Sheffield Manor Lodge) are doing great work improving what was a derelict site for many years. Beautiful wildflower meadows, lavender maze, circular walks and stunning views over Sheffield and not forgetting a welcoming cafeteria, shop and meeting room.

David Templeman’s book Mary, Queen of Scot has now received national recognition from AQA and GCSE History for the current years 2021-2023. This will mean more than 50,000 students will study Sheffield Manor Lodge and Mary, Queen of Scot’s captivity.
Please see link below for details on how to purchase your own copy. 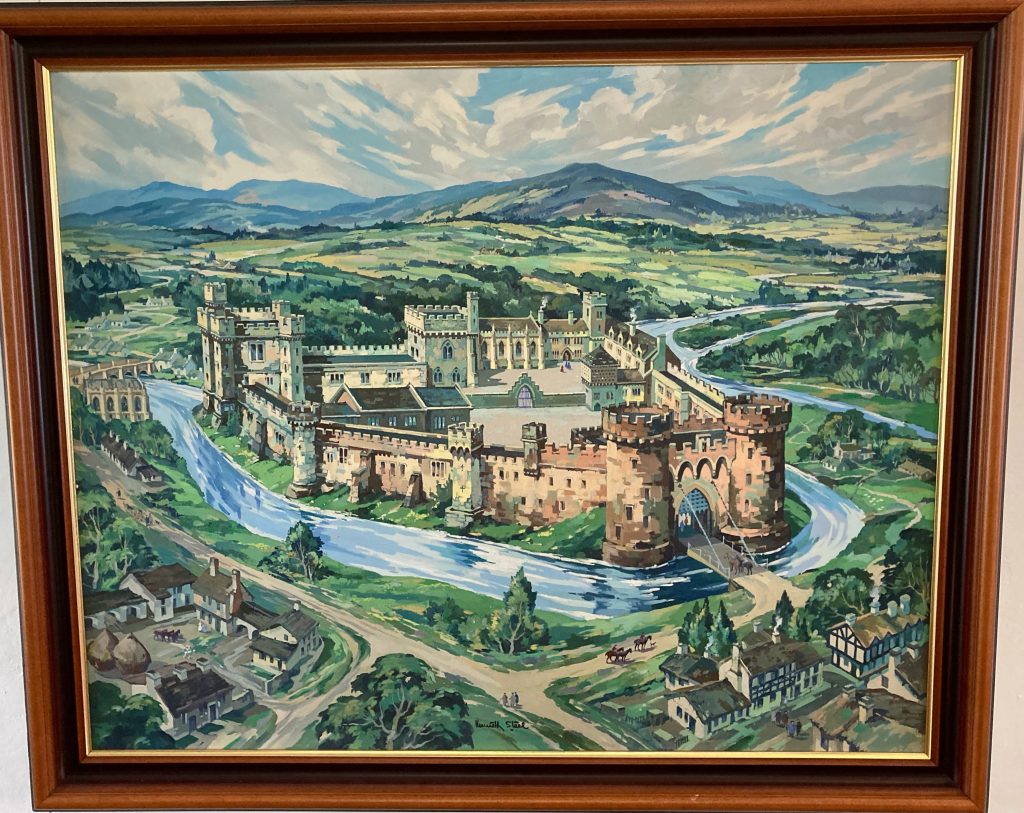 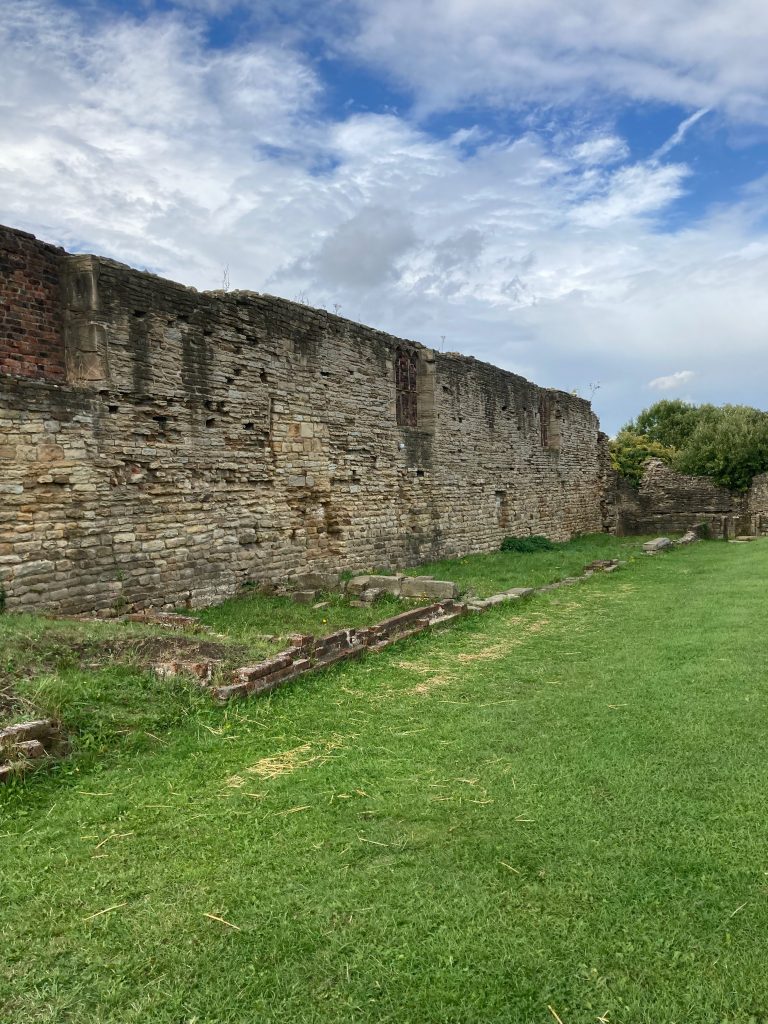 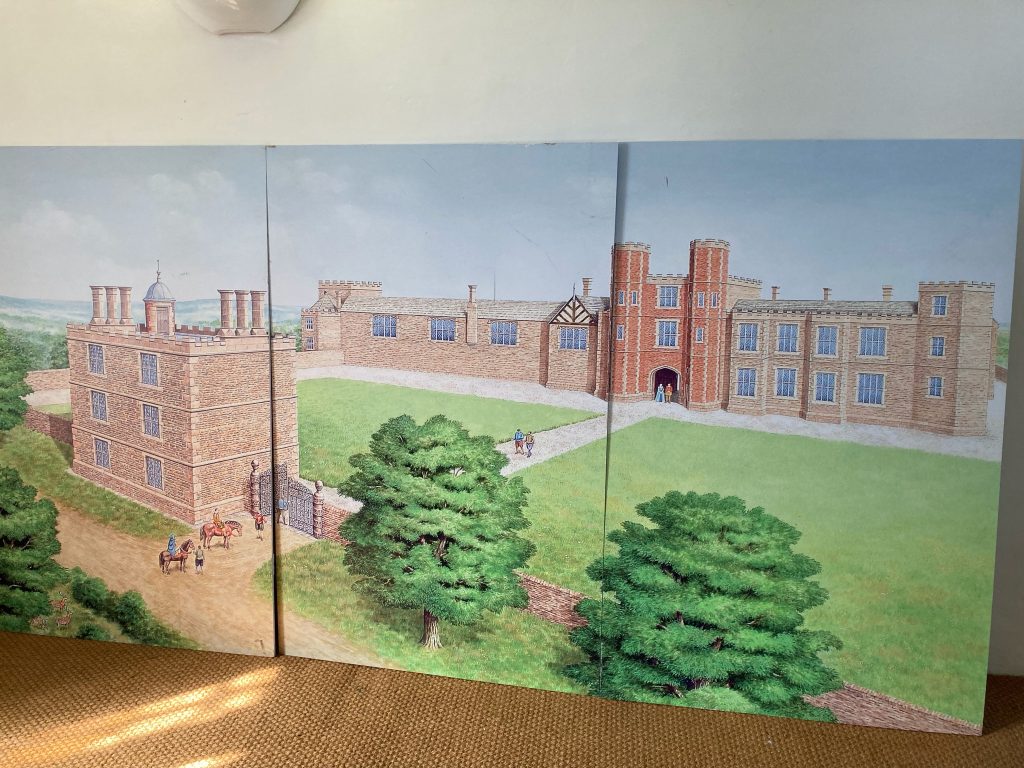