Loosely inspired by a true story, this dramatized biopic shifts between two eras as it recounts the tale of Joan Stanley, a longtime British spy for the KGB who sees her peaceful suburban retirement abruptly shattered when she’s arrested for treason. Starring Judi Dench as the present day Joan and Sophie Cookson as her younger self. 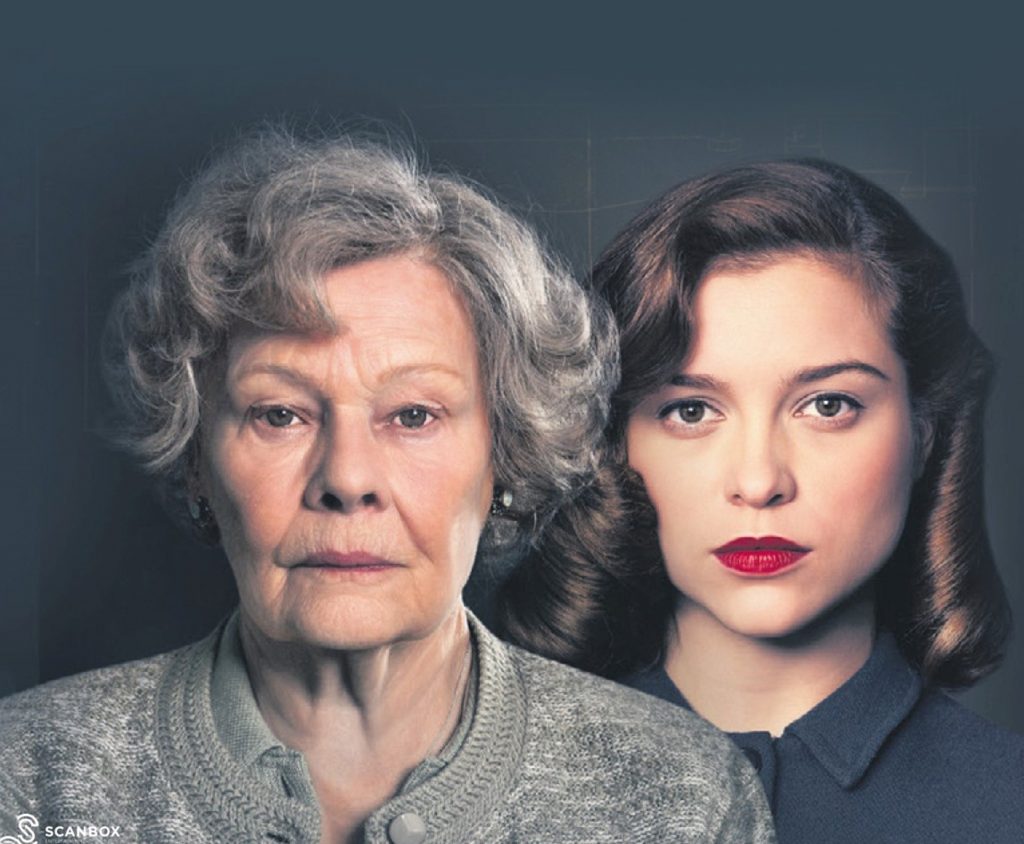 Biographical film about the legendary Judy Garland, starring Renee Zellweger. Judy arrives in London in the winter of 1968 to perform a series of sold-out concerts. Songs include “You Made me Love You”, “The Trolley Song” and of course “Over the Rainbow”. 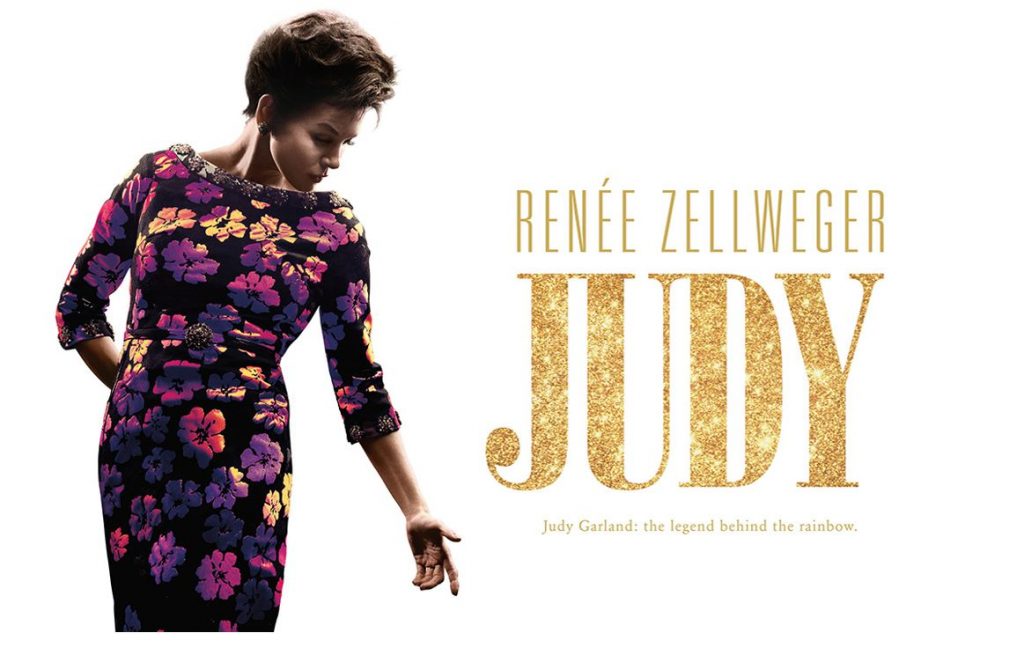 2019 adaptation of the classic by Louisa May Alcott. Jo March reflects back and forth on her life, telling the beloved story of the March sisters – four young women each determined to live life on their own terms. 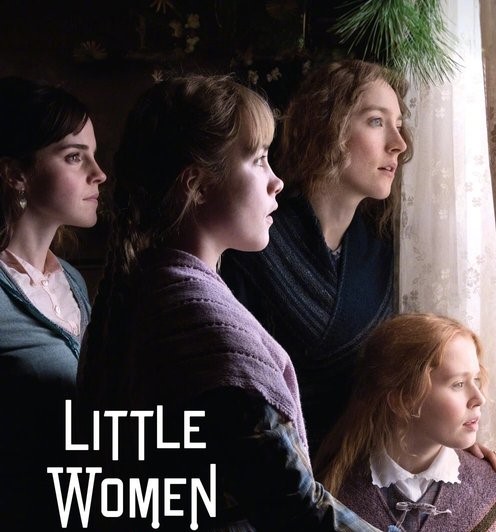