Film adaptation of Mary Ann Shaffer’s NY Times bestseller. In the aftermath of World War II, a writer forms an unexpected bond with the residents of Guernsey Island when she decides to write a book about their experiences during the war. Starring Lily James and Michael Huisman, the movie gained positive reviews with the Metro describing the performances as “classy”. 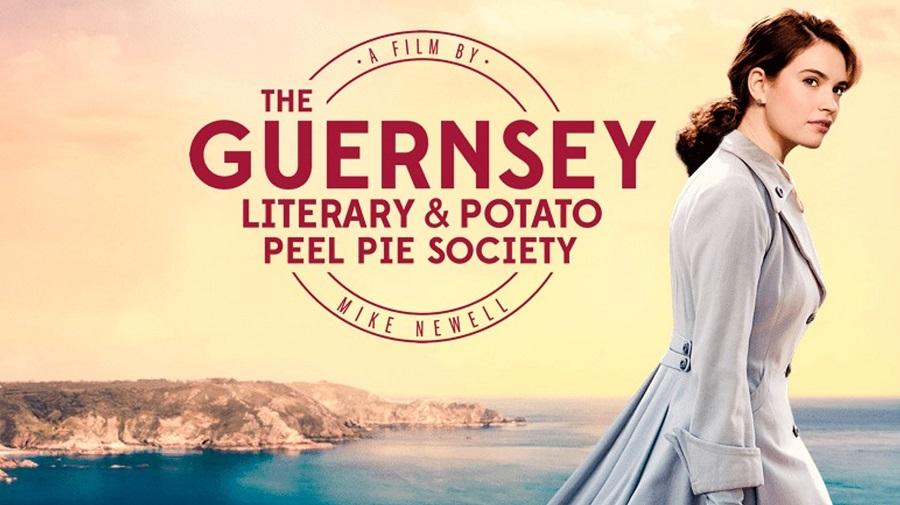