The popular movie from 1958 based on the Rodgers and Hammerstein musical of the same name. On a South Pacific island during World War II, love blooms between a young nurse and a secretive Frenchman who’s being courted for a dangerous military mission.

With fabulous songs including “Some Enchanted Evening”, “Bali Ha’i” and  “Younger than Springtime”, the movie won three Oscars including Best Musical Score and was nominated by the AFI as one of the Greatest Movie Musicals.

Tickets on sale about a month before. A suggested donation of £5 gets you refreshments and a raffle ticket 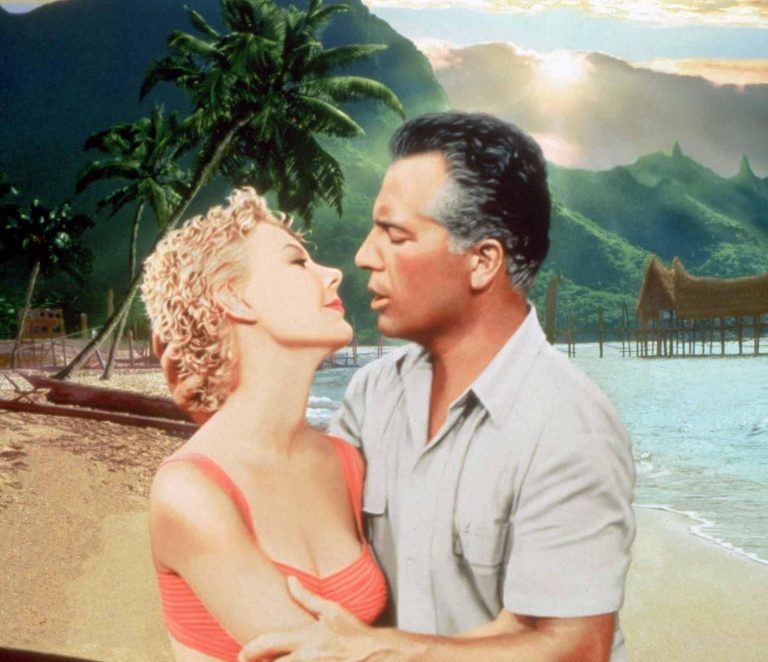