It’s the Second World War and Winston Churchill is Prime Minister. He must decide whether to negotiate with Adolf Hitler, or fight on knowing that it could mean a humiliating defeat for Britain and its empire. Starring Gary Oldman (who won the Best Actor Oscar), Lily James and Kristin Scott Thomas. Empire Magazine described the movie as “Gripping, touching, amusing and enlightening.

Tickets on sale about a month before. A suggested donation of £5 gets you refreshments and a raffle ticket 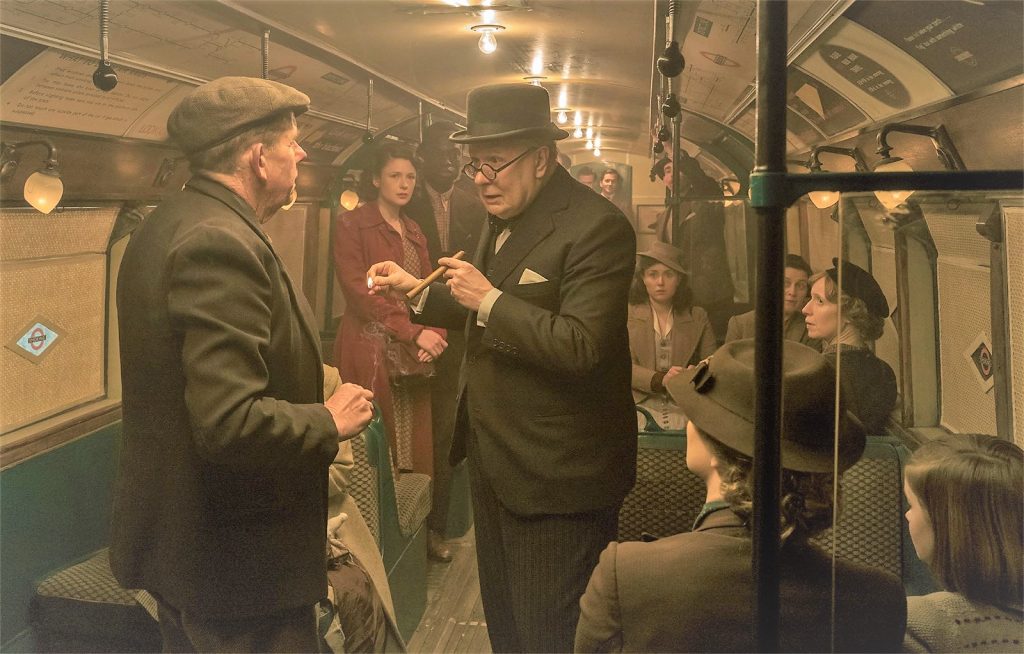