‘A beautiful but dangerous place’ – crime novelist Stephen Booth talks about his best-selling Cooper and Fry series and the importance of the Peak District locations for his readers. A former newspaper journalist, Stephen has won awards on both sides of the Atlantic, and his books are translated into 16 languages. With Q&A and book sales. 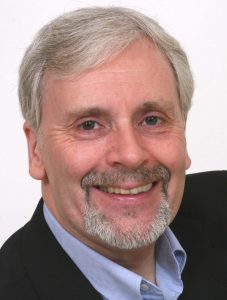