Dora and the Lost City of Gold

Dora and the Lost City of Gold

A live action adaptation of Nickelodeon’s long-running animated television series Dora the Explorer. The teenage Dora leads her friends on an adventure to save her parents and solve the mystery behind a lost city of gold. 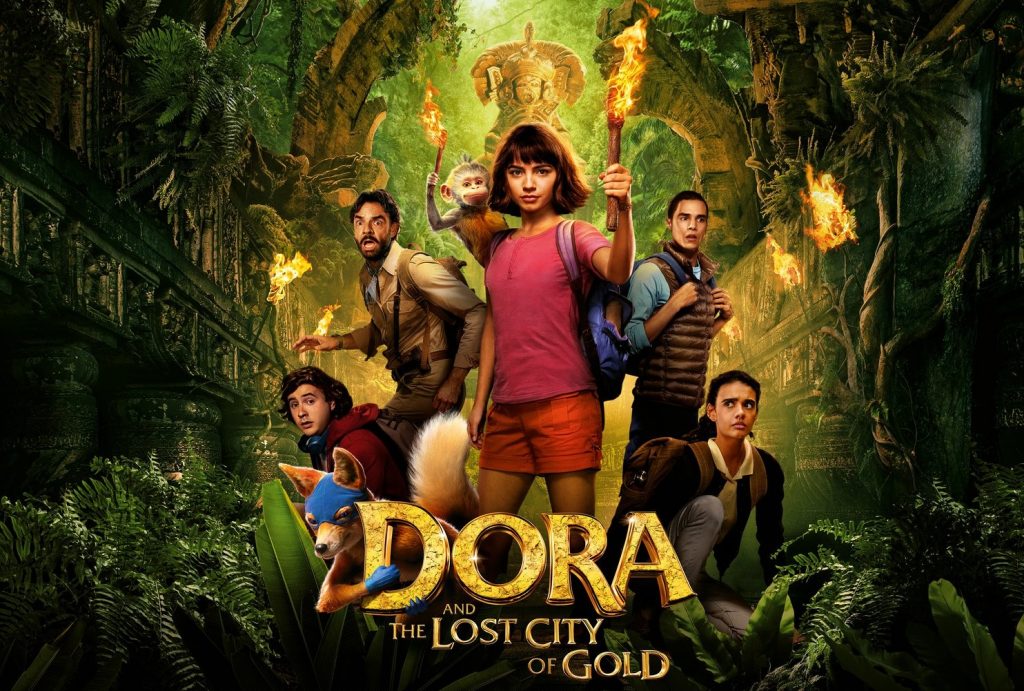